Most of you know my sister-in-law, Cheri Chesley, is a writer as well. I love having a sounding board for stuff and she loves to bounce ideas off of me.

And, not that it's a competition or anything, but she does have a lot more out there than I do.

I'm kidding, I love that she has so much out there. I thought I would help her with a little promotional stuff and do a cover reveal for her Christmas short story that will be available on Friday. I'll reveal THAT cover at the end of this post. You'll have to get through some other links, first.

She has her Peasant Queen series going, which include:

"After running away from home, Krystal is transported to a faraway kingdom where an evil tyrant is bent on taking the crown - and Krystal's hand in marriage. But when she falls in love with the rightful heir to the throne, she must make an impossible choice: sacrifice her one chance at happiness or face the destruction of an entire kingdom."

"In the exciting prequel to The Peasant Queen, Roweena is the crown princess of Norvallen, a tiny kingdom with only one thing of value—the Healer’s Grove. The trees in this small section of forest are enchanted, giving a sap that can be mixed into potions or salves to heal almost any wound.

And it’s in high demand.

Lucien, the young king of neighboring Demarde, comes to Roweena’s father seeking an alliance, but comes away with a marriage contract for young Roweena’s hand. Furious and stubborn, this untamed beauty vows he will never conquer her. But the contract purposely gives her time to come to terms with her fate.

Before Lucien can return, Roweena’s home is attacked and her parents are murdered. The Healer’s Grove is also attacked—burned to the ground. With nothing more than her horse and the clothes on her back, Roweena goes to the only person she knows can help her. Lucien."

"Krystal’s peaceful life as queen of Fayterra is shattered when a stranger arrives with a connection to Jareth that threatens to change everything. Soon her loved ones are threatened, her people are under attack, and Krystal must face a devastating loss.

As the future becomes bleaker and the mystery continues to unravel, Krystal’s enemies will learn just how far she will go to defend the people she loves."

She also has a short story called Ghost Bride:

"Arianne died on her wedding night, but her ghost can't rest in peace."


And now she has a new short story out called A Haunting Love: 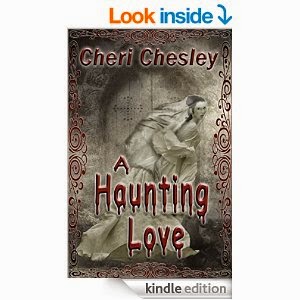 "When her fiancé, Drew, suggests having their wedding at his family home in the Highlands of Scotland, Alita only thinks about the beauty and romance awaiting her. She’s unprepared for the frosty greeting she and her sister receive from each member of his family, particularly his domineering mother.

But nothing shocks Alita more than the odd, menacing dreams she begins to have her first night at MacColum House. Over and over again she dreams of a grisly murder—with herself as the victim"

She has a children's book out as well, called Lizzie Lilac and the Left Socks, which the proceeds go to the Huntsman Cancer Institute in Utah:

"Little Lizzie treasures her socks, especially the ones her mommy made. When some of her socks start to go missing, Lizzie is determined to find the culprit and get her treasures back. Author’s note: A few years ago, K.C. Rose and I got some devastating news: a sweet friend and mother had an extremely aggressive form of breast cancer. Since I had just launched my first novel into the world, I decided to donate all my royalties for a period of months to the family to help them fight this horrible invader. But it wasn’t enough—we knew we could do more. That’s where the concept of the Lizzie Lilac book was born. This book is not only dedicated to our friend (who is now cancer free!!) and her family, but also to all the families who struggle with this disease. K.C. and I make no profit from sharing this story—everything we raise will go to the Huntsman Cancer Institute in Utah to help them help others. Thank you for being part of our fight. ~Cheri Chesley"

Okay, finally, the one you have been waiting for! This is the cover reveal for her latest short story, which will be available on Friday! 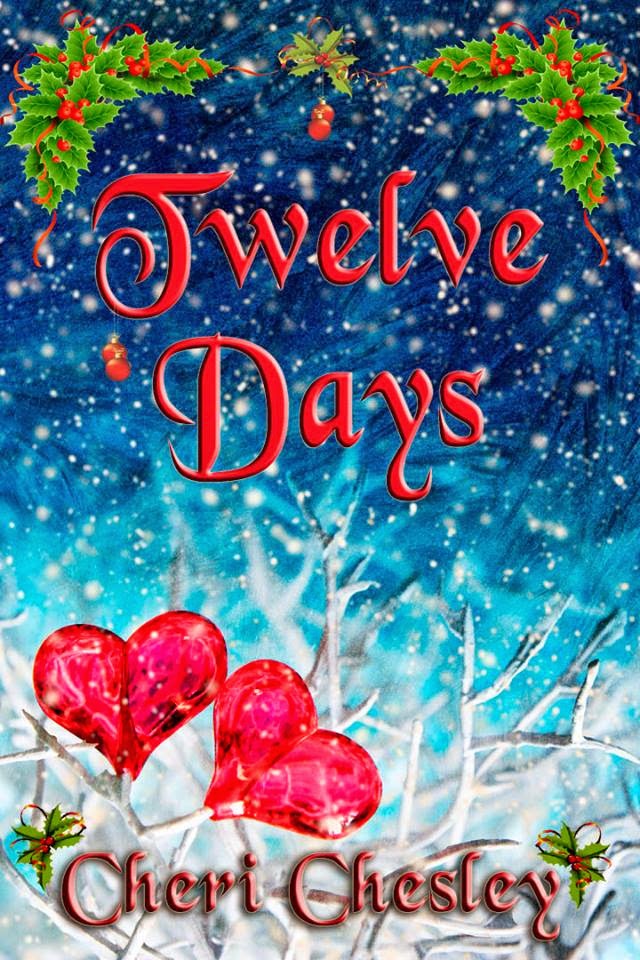 So, see? She's pretty awesome and talented, that sister-in-law of mine. Hmm... now I just need to catch up!

Hope you are all having a good week. What new books do you have out? Please drop a link in the comments!

Wow! That's a lot to celebrate! I'd have a hard time keeping up with her too.

Nice to meet you, and your sister-in-law! I'm a new follower. :)

Thanks, Emily! Nice to meet you as well and welcome to my blog. :)

She has a lot of books! That's awesome.