Well, it's Friday once again. It either means the end of a long week has finally come to a close, OR, you're that much closer to the end of the year. 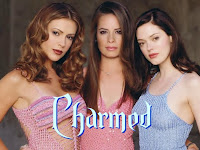 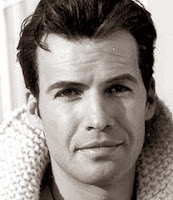 So let's see... I've been watching Charmed on Netflix these past several days. This will be like, my third or fourth time watching the series from beginning to end. I hear they want to remake it. Please, for the love of all that is holy, DON'T!! There are some shows that are just fine the way they are. Come up with something new. "Friends" was a popular, long running show, yet they're not remaking that one. 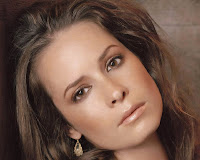 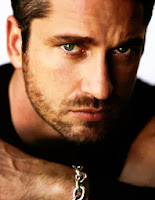 But that brings me to some other favorites of mine. Favorite actors and actresses. Like, Billy Zane. ::Swoons and fans herself:: I love Billy Zane.
And Gerard Butler. 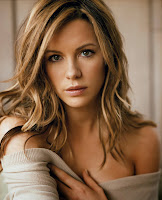 I like actresses, too. Alyssa Milano and Holly Marie Combs are two of my favorites and not just because they're in Charmed. I like Kate Beckinsale, although, not for the same reasons Alex J. Cavanaugh does. Ha! (I have something for you, Alex. Other than this pic...)

Who are your favorite actors/actresses?


On with the funnies! 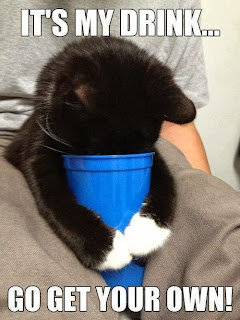 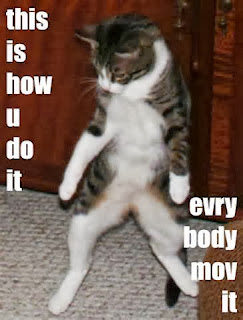 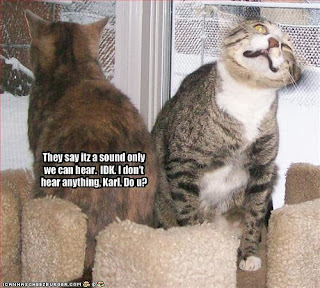 And this one is just for Alex: 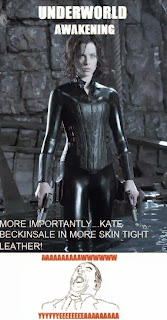 Ha! Hope you all have a good weekend! I'll see you on Monday.

Thank you, Mel! I'll take all the Kate I can get, and skin tight leather is a bonus.
Bad enough they remake movies, but television shows?

Way to keep Charmed alive! Its fans will keep watching it in perpetuity anyway. It would almost be easier to just do Charmed: The Next Generation.

You know, I didn't much care for Charmed. As much as I like paranormal, I'm just not big into witches. *shrugs*

The cat in the beaker reminds me of my nutter cat who likes to do the same thing. Luckily for us, he tries to do it in a glass, so we get to see his face all squished up :-)

That's exactly how I feel, Tony. Do a TNG series.

Crystal, no worries. Not everyone likes witches, or vampires, or werewolves...

Annalisa, that first cat looks like my kitty. Same color and she does the same thing. Hi-jacks my drinks.

That's exactly how I feel, Tony. Do a TNG series.

Crystal, no worries. Not everyone likes witches, or vampires, or werewolves...

Annalisa, that first cat looks like my kitty. Same color and she does the same thing. Hi-jacks my drinks.